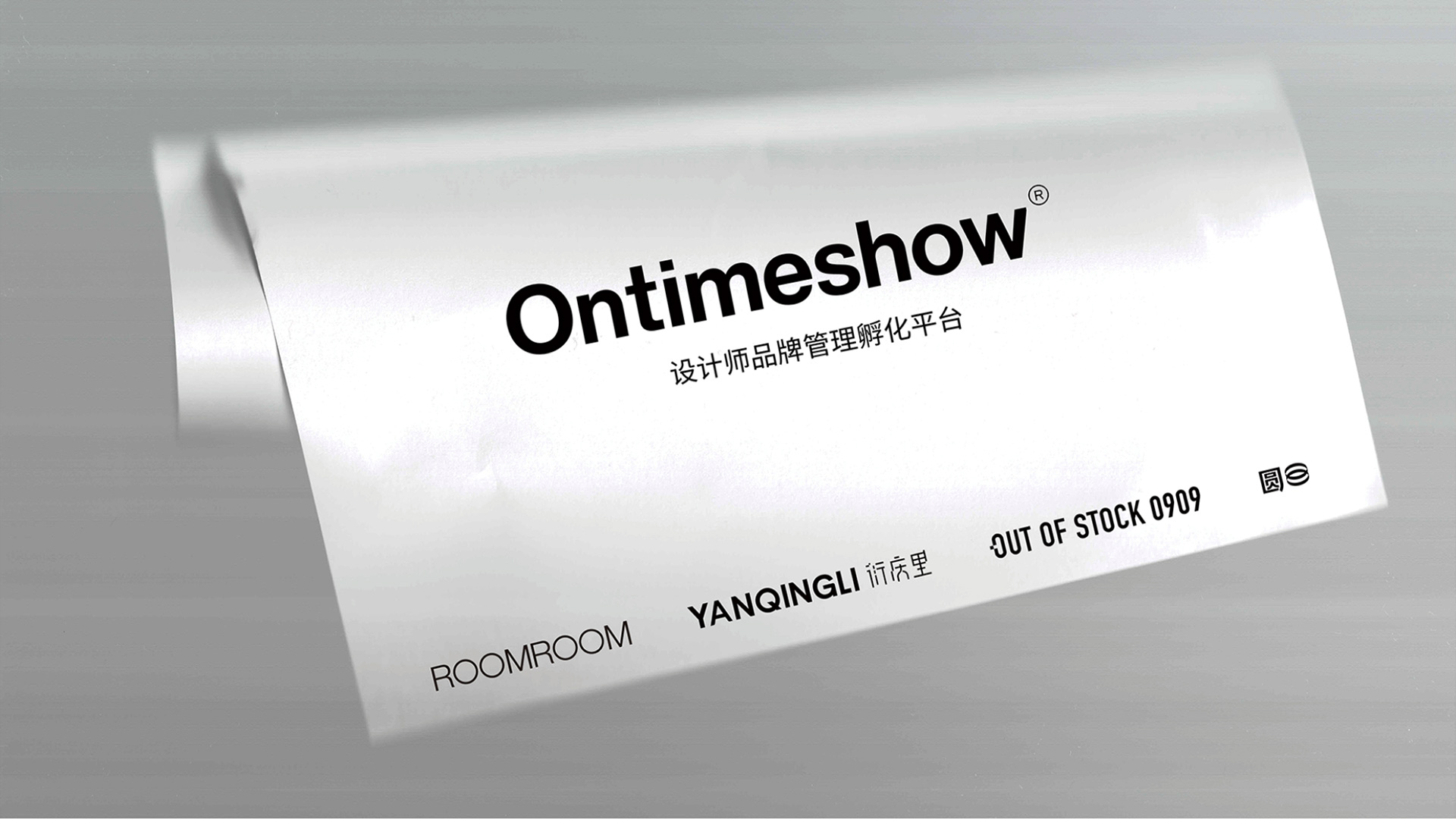 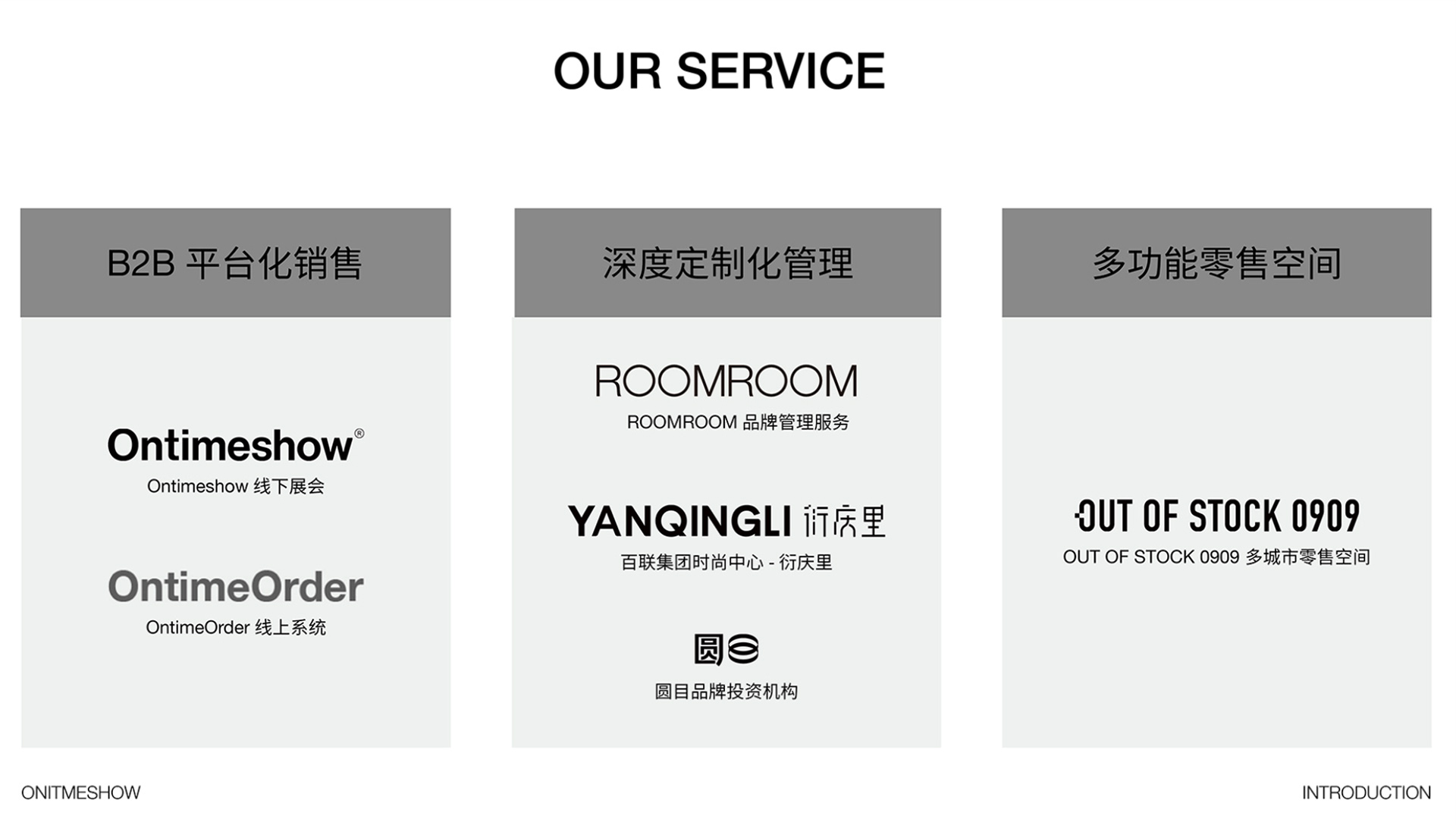 Ontimeshow, the name comes from the saying in "Mencius" that "right time, right place, with right people" - "the time is not as favorable as the place, and the place is not as good as people.” (“Mencius Gongsun Chou"), which means "right time, right place, with right people" are the three elements lead to success, “Favorable weather conditions, geographic advantages, and the unity of the people all must be in place. If not, victory will be costly.” ("Sun Bin's Art of War, Moon War"). This old saying fits perfectly with the environment of the fashion industry in China at the moment. The booming fashion industry is facing unlimited opportunities and challenges in the huge market gradually opened in China, especially for young designer brands. Under such timing and background, the emergence of Ontimeshow has undoubtedly become an effective platform to connect designers and the fashion market.

Founded in October 2014, Ontimeshow is located in Shanghai and holds four seasons a year. It is currently the largest invitation-only fashion trade show in China, targeting global fashion designer brands and specifically targeting the Chinese market. Each season of Ontimeshow brings together elite talents from all fields of China's fashion industry, including buyer stores, multi-brand stores, e-commerce, department stores, online retail networks, traditional media and new media, etc. As the official partner of Shanghai Fashion Week, every brand and designer participating in Ontimeshow has the opportunity to establish their own network here and seek more potential cooperation opportunities. In addition, Ontimeshow has set its sights above a traditional fashion trade show since its inception, which not only opened up a new channel for high-quality designer brands to land retail, but also created a cross-professional and cross-domain platform for the domestic fashion industry.

It's good to be ontime!